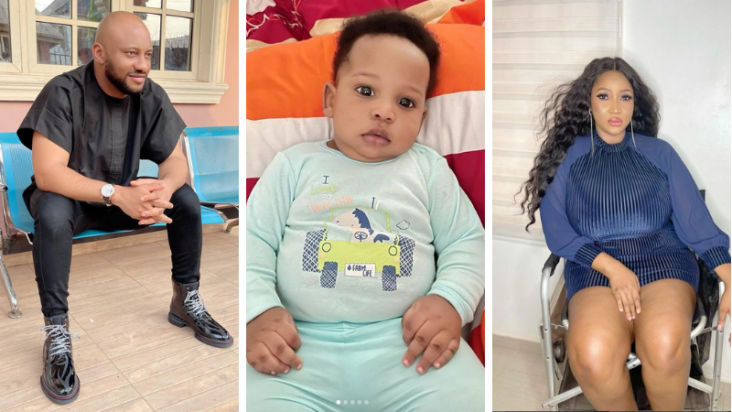 Nigerians have gone on Yul Edochie’s Instagram page to express shock following news that the married actor welcomed a child with his colleague,  Judy Austin Muoghalu.

Yul shared photos of his newborn son and revealed that he loves him as much as he loves his other kids.

Yul, who has 4 kids with his wife of 17 years May Yul Edochie, also called Judy his “second wife”.

Nigerians were not very pleased and people are now calling him out on Instagram.

Also  his colleagues who congratulated him on the birth of his son have been called out by Nigerians.

See some comments below. 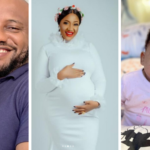 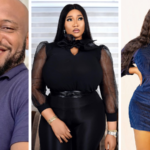