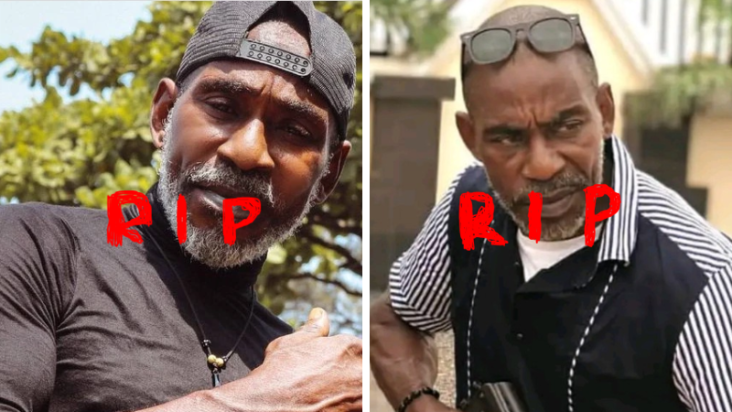 Actor Gbenga Richards is dead. He died on Thursday morning, May 12, after battling acute diabetes and high blood pressure.

Richards, who was a force to reckon with in the early days of Nollywood, reportedly suffered from the ailments which kept him in and out of hospital until he died.

Richards’ first appearance as an actor was representing Nigeria with Hubert Ogunde at the Second World Black and African Festival of African Culture (FESTAC) in 1977.

He also featured in blockbuster movies like ‘War Front’, ‘Sango’, ‘Mirror in the Sun’, ‘James Town’ ‘Betrayal by Love’, ‘Fighting Machine’ and a host of others.

May his soul rest in peace, Amen. 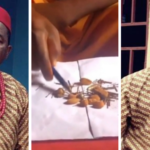 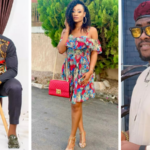