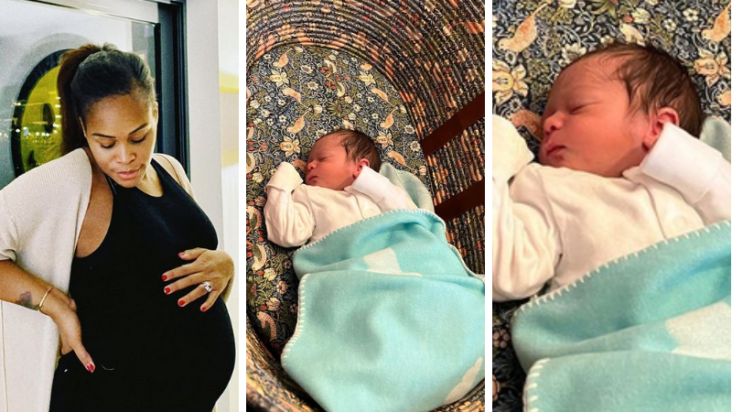 The 43-year-old welcomed a baby boy on Feb. 1, 2022, but she made the announcement on Instagram today.

This is her first child with her husband Maximillion Cooper. Maximillion has 4 other kids from his previous relationship.

When they got married in 2014, Eve became stepmother to Maximillion’s kids. 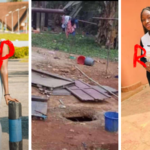 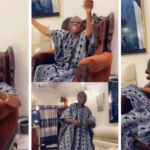